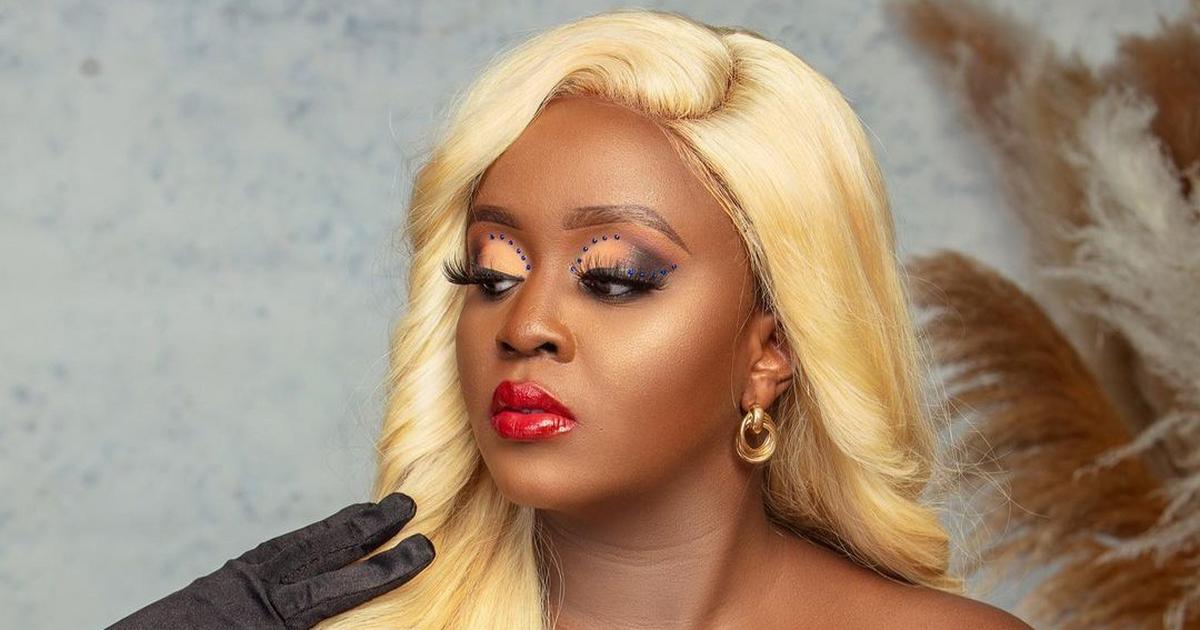 Kenyan singer Nadia Mukami has rubbished rumours that her newly opened Two million shilling Nail and beauty parlour was sponsored and that she acts as a proxy to the business.

Insinuations about Nadia having a sponsor comes after flashy dancehall rapper KRG don was found out to have lied about owning a 200 million club.

Defending herself the ‘Wangu’ crooner said that she had worked hard to set up the business and that people have a habit of criticising her.

“People will always criticise me in a bad way, some will claim I have been sponsored but only my team and those close to me understand the struggle I went through to launch this parlour. The sleepless nights, sometimes the lack of funds and all that,” Nadia said.

She went on to explain that she has been working with Safaricom and EABL which fetched her a lot of money and clarified that the claims were simply unfounded.

”For those who follow what I do, they see me doing shows, the other day I did one with Safaricom and was paid handsomely, I have been working with EABL for the longest time. I mean why would someone think I can’t afford to start such a business?’ she posed.

Nadia noted that through these gigs that she was able to raise enough capital to set up the business.