Who Is Herve Renard? 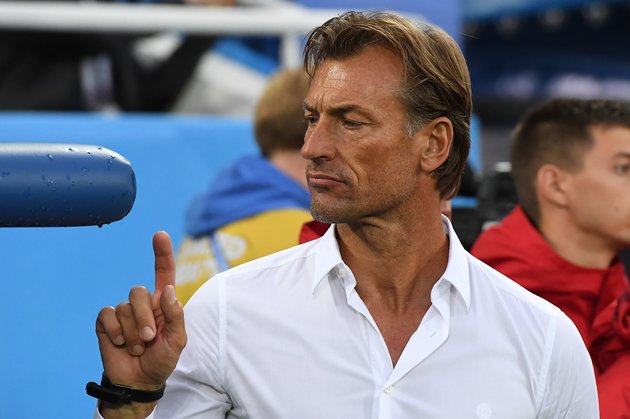 Who Is Herve Renard?

Herve Renard is the first coach ever to win Africa Cup of Nations with two different countries.

Renard led Zambia to victory in 2012 and later Ivory Coast in 2015 making him the first ever coach in Africa to do so.

He also managed Morocco and Zambia and recorded good results with his ultimate being leading Morroco to qualify for the 2018 after 20 years of failed attempts.

He is currently the manager of Saudi Arabia national team following Juan Antonio Pizzi’s failure to deliver in the 2018 Russia World Cup and the Asian Cup the following year.