From WCB To Wasafi Air , Diamond Making It Big Daily 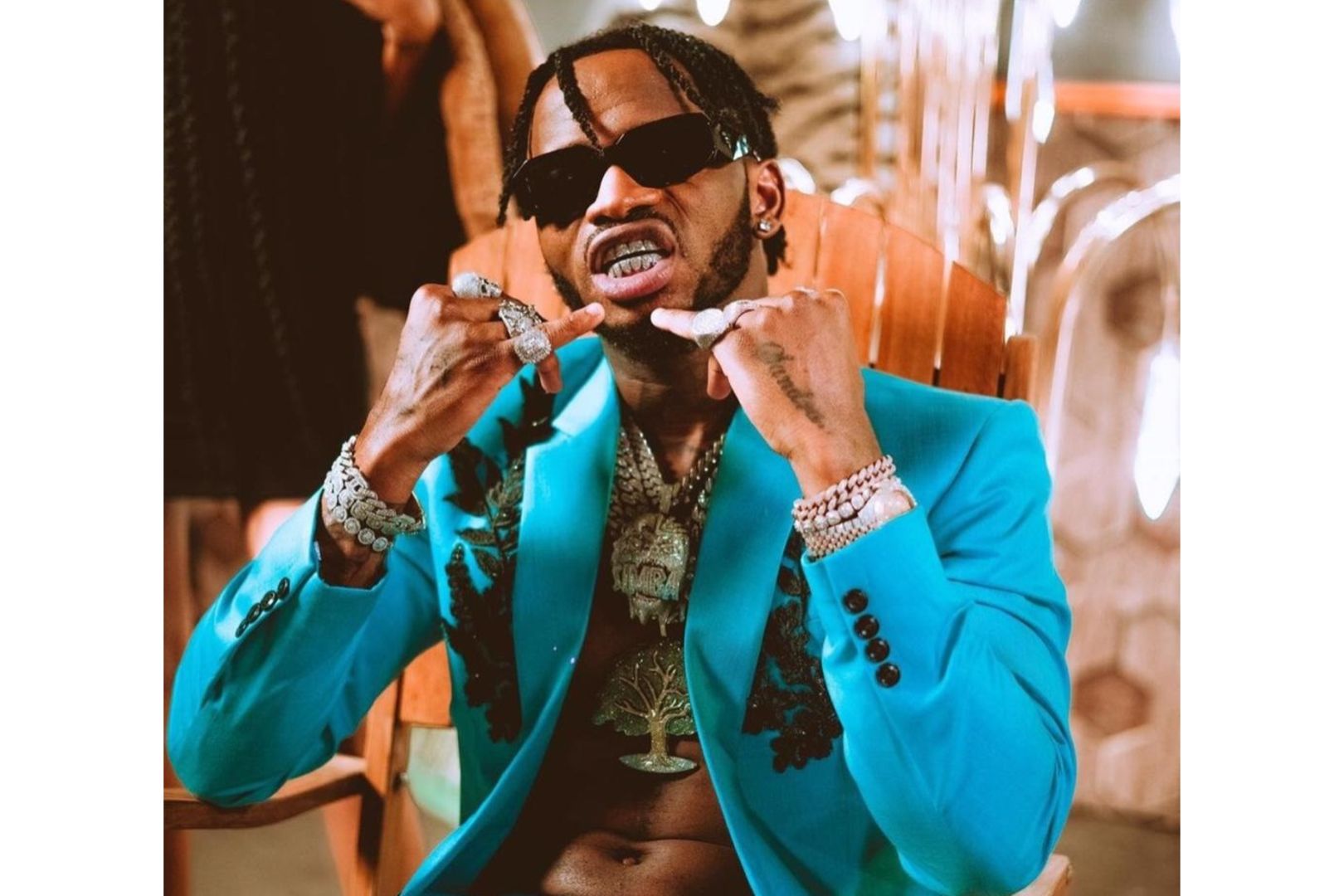 From WCB To Wasafi Air , Diamond Making It Big Daily

In the month of August, Diamond Platinumz disclosed his plans about opening an airline of his own, and his dreams have finally come to reality.

“I got into music, then opened a record label, a TV station, a radio station, a betting company, and now about to open an airline called Wasafi Air,” Diamond Confessed.

Diamond was seen at the launch of Wasafi air in company of his friends, Zuchu, Diamond’s brother Romy Jones also in attendance, and WCB Signees.

During the launch Diamond also disclosed that he had acquired a helicopter adding that its one of its own and it will be the first in East Africa to operate at night.

“I just bought a helicopter. I bought it a few weeks ago but it takes time. I was told after four weeks, it going to be in Tanzania, It’s part of the airline. The one that I bought is gonna be the first helicopter in East Africa that can fly at night. Most of them can only fly during the day.”

He noted that the helicopter was purposefully bought to help people in case of emergencies.

“It is an executive one. It’s going to be there in case of emergency. Sometimes, we need to think about others, not only ourselves. People think we buy these things for luxury, but we don’t.” he added.