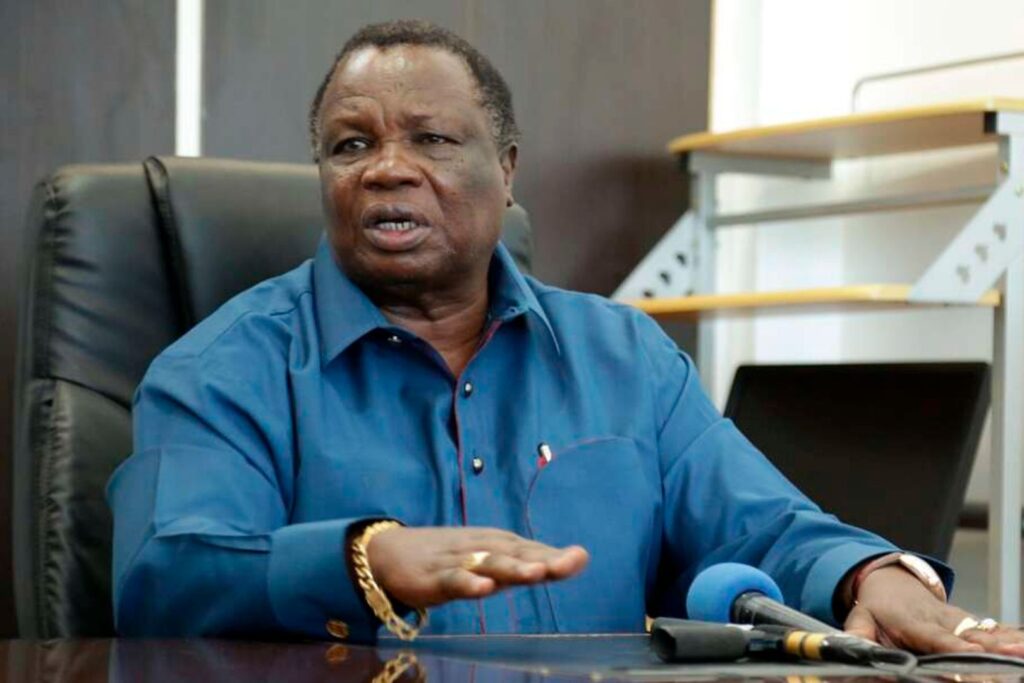 COTU Kenya leader Dr. Francis Atwoli has been tasked to represent the interests of African workers following his recent appointment in the International Labour Organisation (ILO).

He has been re-elected for the fourth time in a row as a member of the powerful (ILO)during the 109th International Labour Conference that is currently in session in Geneva ,Switzerland.

COTU members upon receiving the good news appreciated his efforts through congratulating him on one of the greatest milestone in his career.

“On behalf of COTU (K)’s Executive Board, and on my own behalf, I would like to congratulate the COTU(K) Secretary General, Dr. Francis Atwoli, for his re-election to this important decision making body. We wish him Godspeed in his role,” said Deputy Secretary-General, Cotu, Benson Okwaro.

“As COTU (K) we take great pride in associating with Atwoli and for his leadership, mentorship and guidance. Indeed, the person of Atwoli commands a lot of reverence and admiration internationally considering his firm leadership and commitment to the plight of the workers globally,” he added.

Atwoli will now work with the United Nations agency mandated to promote social justice and internationally recognize human and labour rights till 2024.