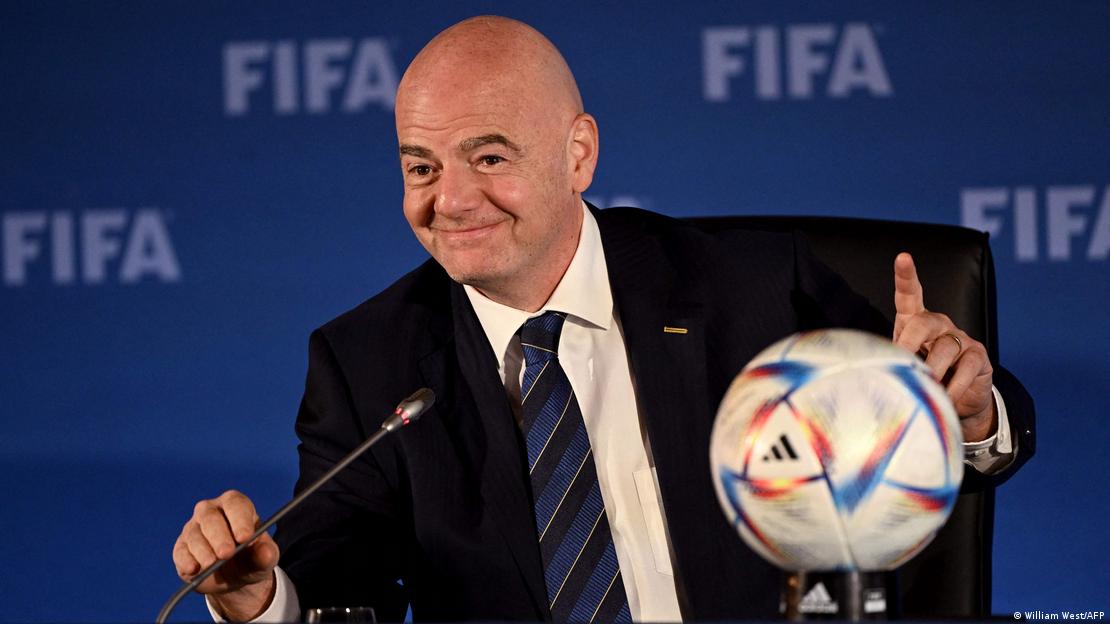 Talking to the media today, FIFA president Gianni Infantino announced a new club world cup with 32 teams to take place after every 3 years starting in 2025.

The new Club World Cup idea was to be launched in China in 2021 with 24 teams, however it was called off due to the Covid 19 pandemic.

“After this World Cup and the success of the groups of four, absolutely incredible, we have to re-discuss whether 16 groups of three or 12 groups of four are better.”he stated.