Eric Omondi On The Spot For Not Paying Shakila 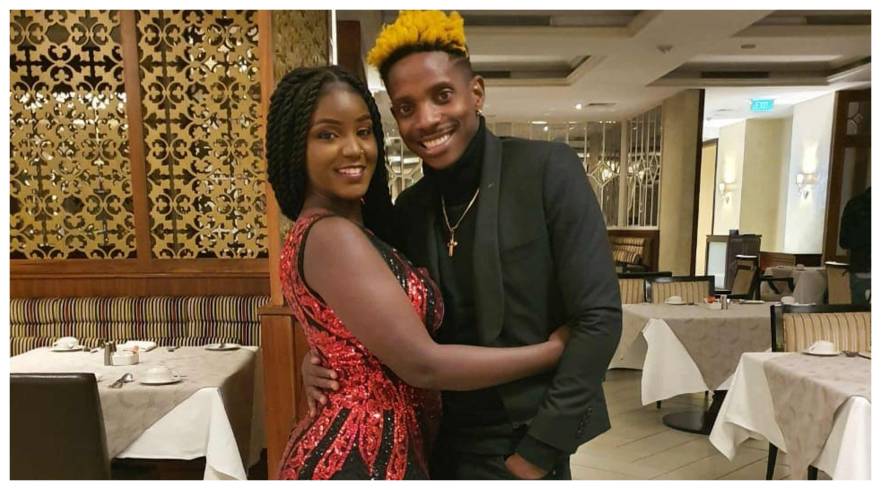 Eric Omondi On The Spot For Not Paying Shakila

The self proclaimed president of comedy Eric Omondi is on the limelight once again, this time being exposed by Shakila.

According to Shakila ,Eric Omondi used her to promote his Wife Material show but never honored the other part of the deal.

”Eric has used me in so many ways. He did not pay me or anyone on the wife material show and was biased and unfair in choosing the winner. Eric uses people. You cannot claim you are supporting artistes and you are not paying content creators.”

Shakila further revealed that her attempts to reach out to Eric Omondi about the matter were futile prompting her to expose him on social media.

“I realized that if I was not going to get any monetary value from the show, I better get some social media presence out of it.”

Taking it out on instagram Shakila stated that Eric Omondi approached her for the deal since he believed that she would make the show trend adding that she was a vital tool for Eric Omondi’s clout in the drama show.