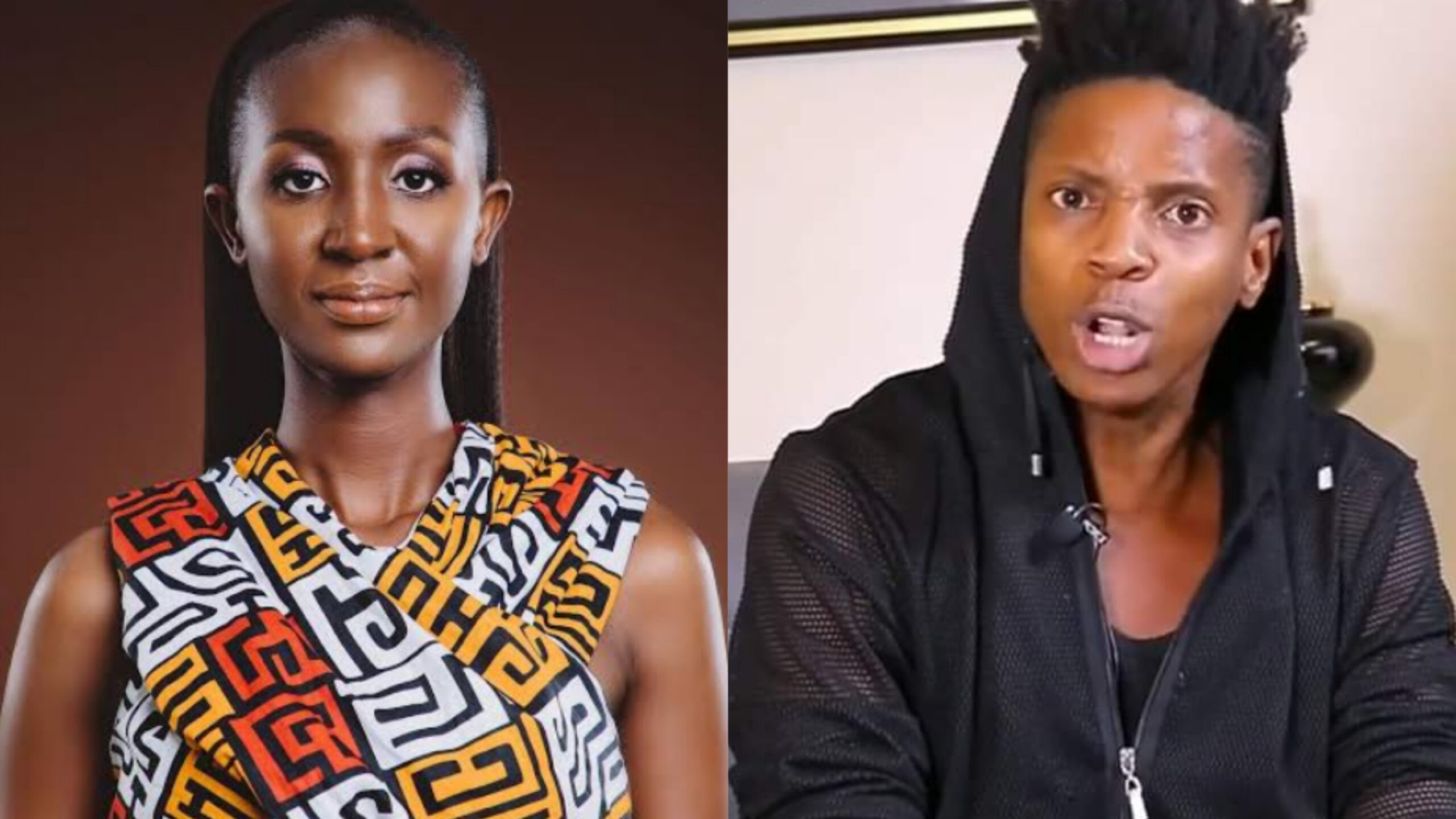 In an interview with KakaJ TV, Mammito said that there will be elections this year so that she can take up the role and put strategies in place within 6 months so as to make the comedy industry better.

According to her Omondi is not handling the comedy industry well and nobody elected him into the position. She further said that Omondi is not democrat and has become a dictator.

“First of all, how is he the president of comedy. Who elected him? I want to be on that seat so that I show him how it is supposed to be done. So we will have a re-election this year and I know I will get your votes as the new president of comedy. The current one is not handling comedy as we want. I will do it in 6 months time. The other one has been a dictator. lets have a democratic president,” she said.

Responding to her, Omondi however said that the industry has never been a democratic one.

“This has never been a democracy. It is an authoritative, totalitarian dictatorship,” he said on Instagram.

A few years back, Omondi declared himself as the President of Comedy in Africa and has held onto the title unopposed.