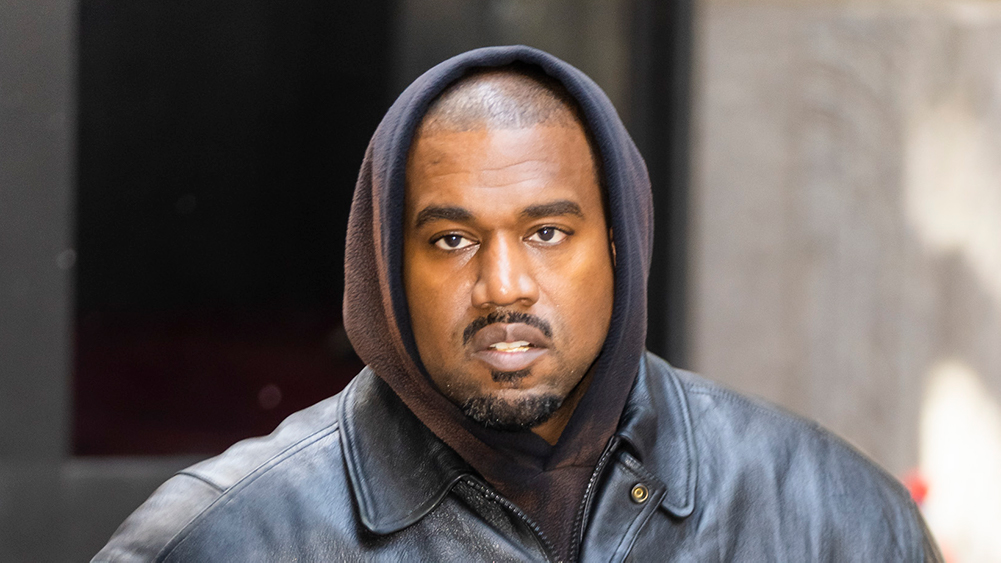 American rapper Ye alias Kanye West has once again been suspended on Twitter just a month after his account was reinstated.

According to Twitter CEO Elon Musk, the decision to bar the rapper from the social media App was reached because of his tweets that were inciting violence and not because he was disrespecting him.

“I tried my best. Despite that, he again violated our rule against incitement to violence. The account will be suspended.

“Just clarifying that his account is being suspended for incitement to violence, not an unflattering pic of me being hosed by Ari. Frankly, I found those pics to be helpful motivation to lose weight!” the billionaire shared with netizens.

Kanye West’s account was suspended after tweeting ‘a symbol combining a swastika and a Jewish star’ on Thursday.  Twitter did not take off his account immediately but after a few hours, the tweet was pulled down.

He then proceeded to share the embarrassing photo of Musk and at night he shared a photo of the man he claimed his ex-wife Kim Kardashian cheated on him with. The man in question is Chris Paul, a basketballer.