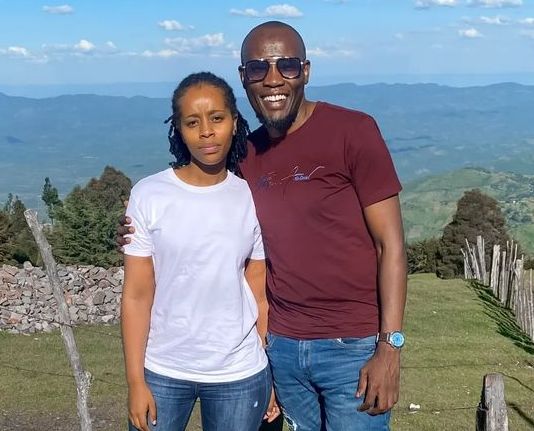 Renown gospel artist Owen Mwatia alias Daddy Owen has refuted claims of being in a relationship with his fan and close friend Eve Maina.

Owen revealed these while responding to questions from his fans and made it clear that there is nothing going on between him and Maina.

“Are you dating Eve Maina?” the fan asked and he responded by saying “No.”

In a separate interview, the vanity hitmaker revealed that Maina was in a relationship with someone else and he had no plans of dating her.

“She is dating and I have no intentions of dating her. We have been friends for long,” the artist said.

Eve has also denied claims of being Owen’s girlfriend.

“No we are not dating. I have clarified this like a million times,” she recently stated on Twitter.

The two sparked dating rumors when Owen shared their photo in October last year. They were hanging out at an undisclosed place. They also recently shared photos of the same location but on different days, on their respective social media handles and further fueled speculations that they were dating privately.

After his failed marriage to Farida Wambui, Owen had previously vowed will keep his future relationships private.