Could Stevo Simple Boy And Ruger Be Chasing Clout Too 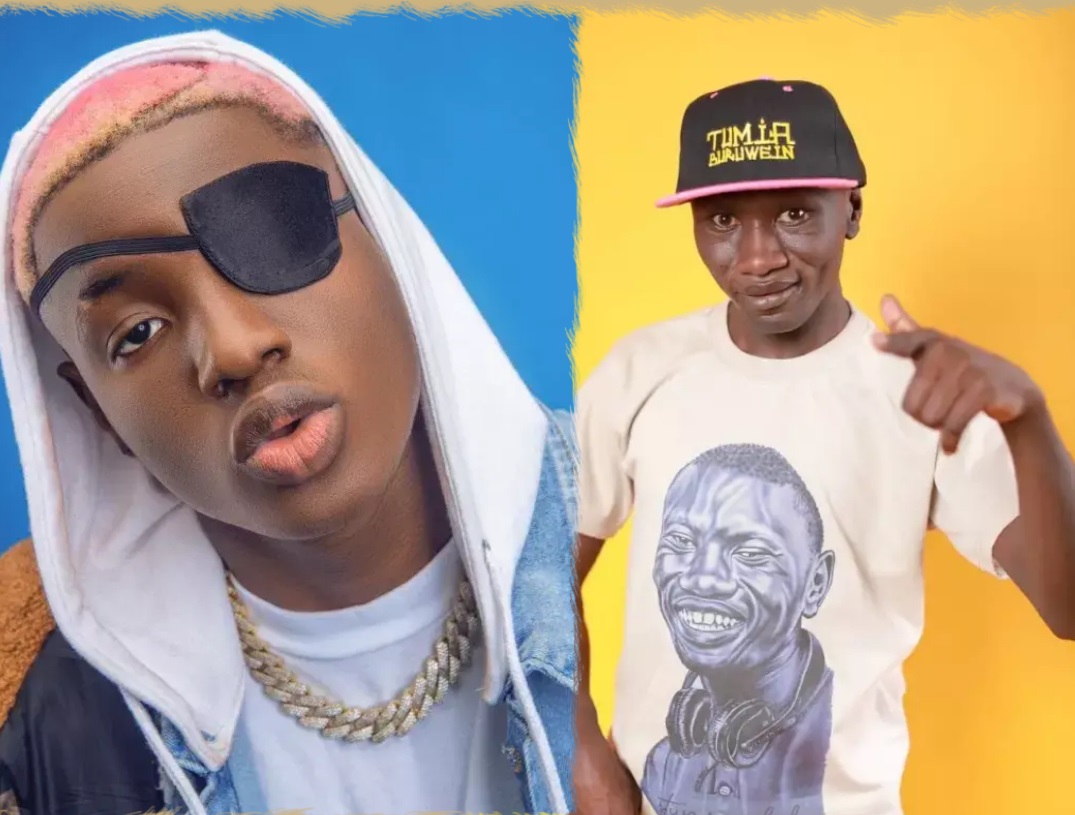 Could Stevo Simple Boy And Ruger Be Chasing Clout Too

Its hell for Stevo after Nigerian Pop star Ruger has denied knowing who is despite previous contradicting allegations.

But how? This is the question many fans of both Ruger and Stevo could be asking themselves.

A few weeks ago Ruger was on record stating that he admires Stevo Simple Boy’s determination in his music career despite discrimination and despise from the locals.

Ruger however, changed the narrative upon landing in Mombasa for the SolFire Festival.

A Kenyan journalist asked the Nigerian artist if he had recorded a song with Stevo but he responded :Who is that? and instead revealed that he had featured Kenya’s Sauti Sol in one of the songs in his Album.

On the other side Stevo simple boy has uploaded a photo of him with Ruger playing Ps on his Instagram account which leads to the question , are the two artists chasing clout?

The two artist are among the individuals featured on the SoFire Fiesta event poster set to take place today from 2pm at Wild Waters in Nyali, Mombasa.