Chris: Soon Trio Mio Will Employ Top A Students As His Managers 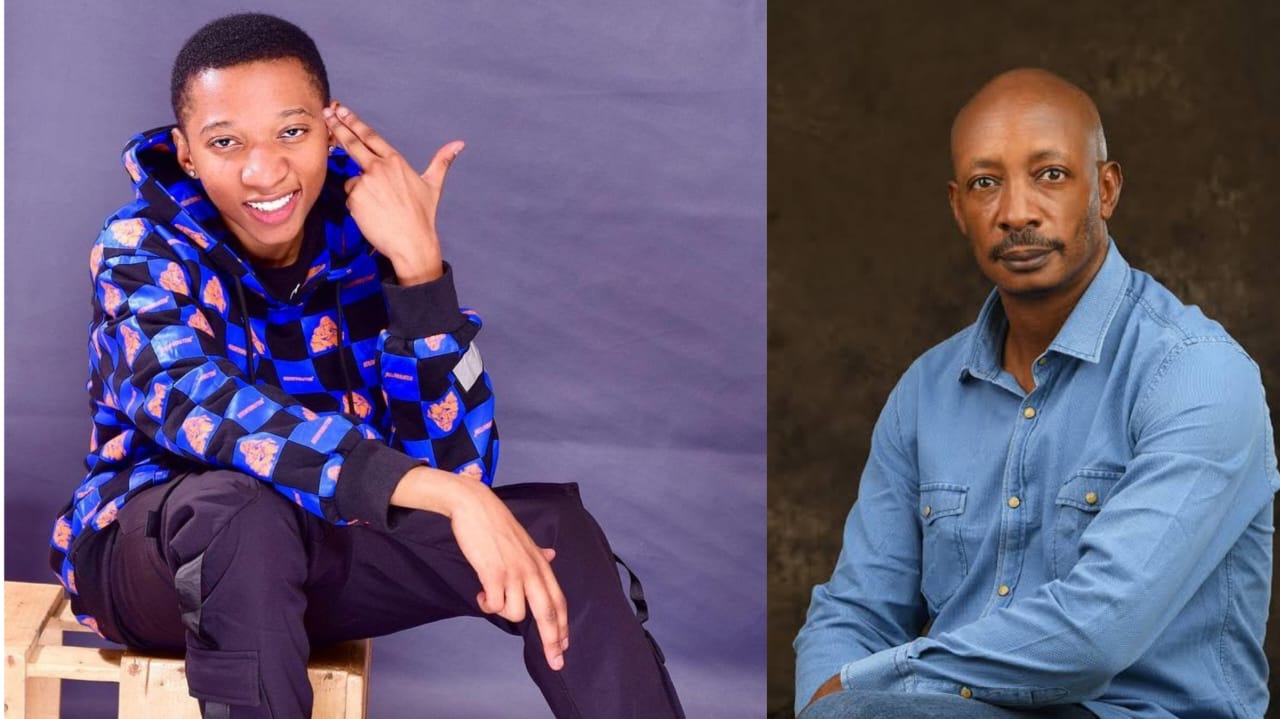 Chris: Soon Trio Mio Will Employ Top A Students As His Managers

Event guru and CateChris Limited Chief Operating Officer Chris Kirwa has come to the defense of Kenya’s youngest rapper Trio Mio against netizens who ridiculed him over the just released KCSE results.

After the release of the 2022 KCSE on Friday, January 20, 2023, by Education CS Ezekiel Machogu at Mtihani House, netizens were eager to know how rapper Mario TJ Kasela aka Trio Mio had performed to an extend of others spreading rumors of him scoring a D-minus.

Chris Kirwa angered by the number of criticism online took to his social media to stand with the rapper and offer him a word of encouragement.

“To those trolling Trio Mio for whatever results he got. He might not have scored straight A’s he will not be carried shoulder high, and media headlines won’t scream his name as a top student! But in a few years’ time, he will employ top A Students as his managers – Soon Bro!” He wrote

“You will need them to manage your business. Take time and celebrate them Straight A students bro. Ignore them short-sighted people ( we all need each other )” Added Chris.

“I have seen people spreading rumours on social media and it is sad. Trio is happy with his results and they will not change the plans he had initially.”

“Tulieni. The boy did his best and am very proud of him. And those speculating a D ….poleni!” she said.

Adding: “I can assure you that he will still continue with his music journey,”