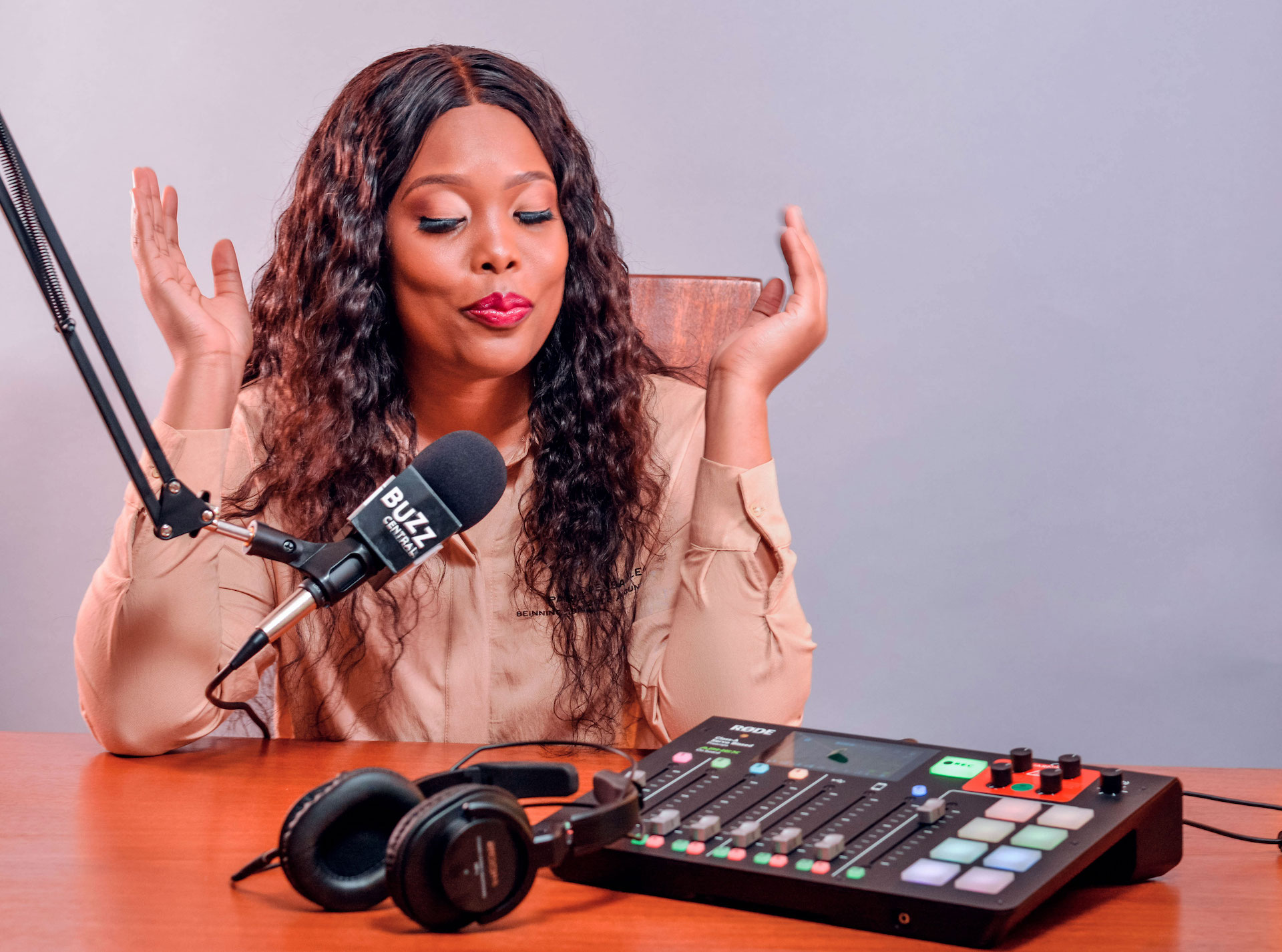 Renowned Podcaster Cheptoek Boyo has launched a complaint concerning the amount of noise by a noisy mosque at her South C apartment block.

Speaking earlier today Mpasho’s Hannie Petra Boyo affirmed her decision to filing a a petition against the mosque noting that the mosque is situated below a residential apartment.

“I live next to that apartment, it’s a new apartment within the area where I live, that’s in South C next to Ole sereni area, behind Next Gen mall.”

Expressing her disgust ,Boyo decried of the day when the mosque was established faulting that since that day it has caused serious disturbance.

I’ve lived here for the past four years and its been a quiet environment. But now every morning we are woken up by this crazy noise. I have no issue with the mosque, its the noise. They either reduce the noise or shut it down” she revealed.

Boyo further went ahead to compare the mosque in question to other mosques around the place.

There is noise from 4 am to 8pm it’s unbelievable. I mean there is another mosque and the noise does not reach us so we are ok with that, but this one! It’s inside an apartment block, how are tenants supposed to live above a mosque?”

Cheptoek’s is seeking to have 100 signatures for the petition to to gain traction.