Charlene Ruto Beats Critics At their Own Game 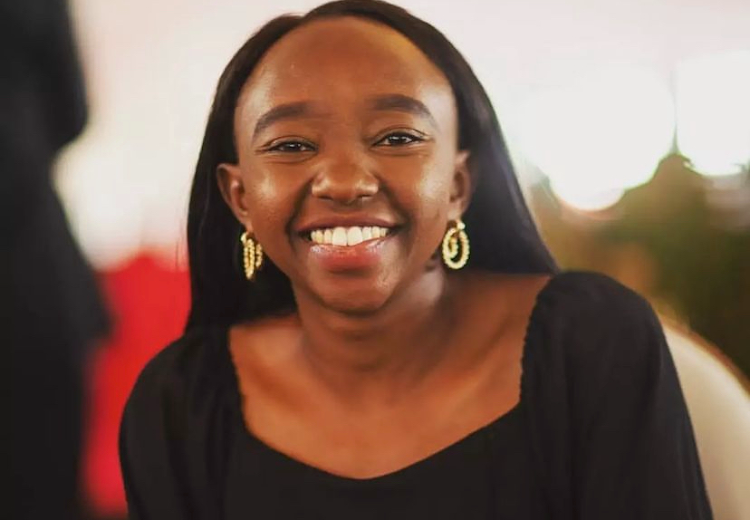 Charlene Ruto Beats Critics At their Own Game

President William Ruto’s daughter Charlene Ruto has wasted no time in responding to her haters who nicknamed her Quickmart Ivanka.

Taking to her socials, Charlene shared a video of herself shopping at one of the Quickmart’s branches and a photo of herself lining up to pay for whatever she had shopped.

“Fresh and easy does it. We move regardless . Where are we popping up next? 🤣. #Onward #AchievingThePlan,” she captioned the post.

Netizens however did not want to be defeated and continued to bash her in the comments section.

“Lol,baby girl…you took the nickname seriously(quickmart Ivanka),execution strategy…..now you are shopping  at Quickmart which is located  at Westfield  mall in Lavington….now we know which areas u reside,” one said on Twitter to which she responded “Unaoverdo.”

Charlene earned the name Ivanka because of her continuous involvement with government affairs after her father ascended to the country’s top office just like Donald Trump’s daughter Ivanka Trump after her father was elected US president in 2017.

She was compared to Quickmart because of her frequent trips to different parts of the country as well as international trips. The supermarket has been opening branches in every town.