Change At The Helm Of Kenya Police As ‘Pumzo’ Gets Sacked 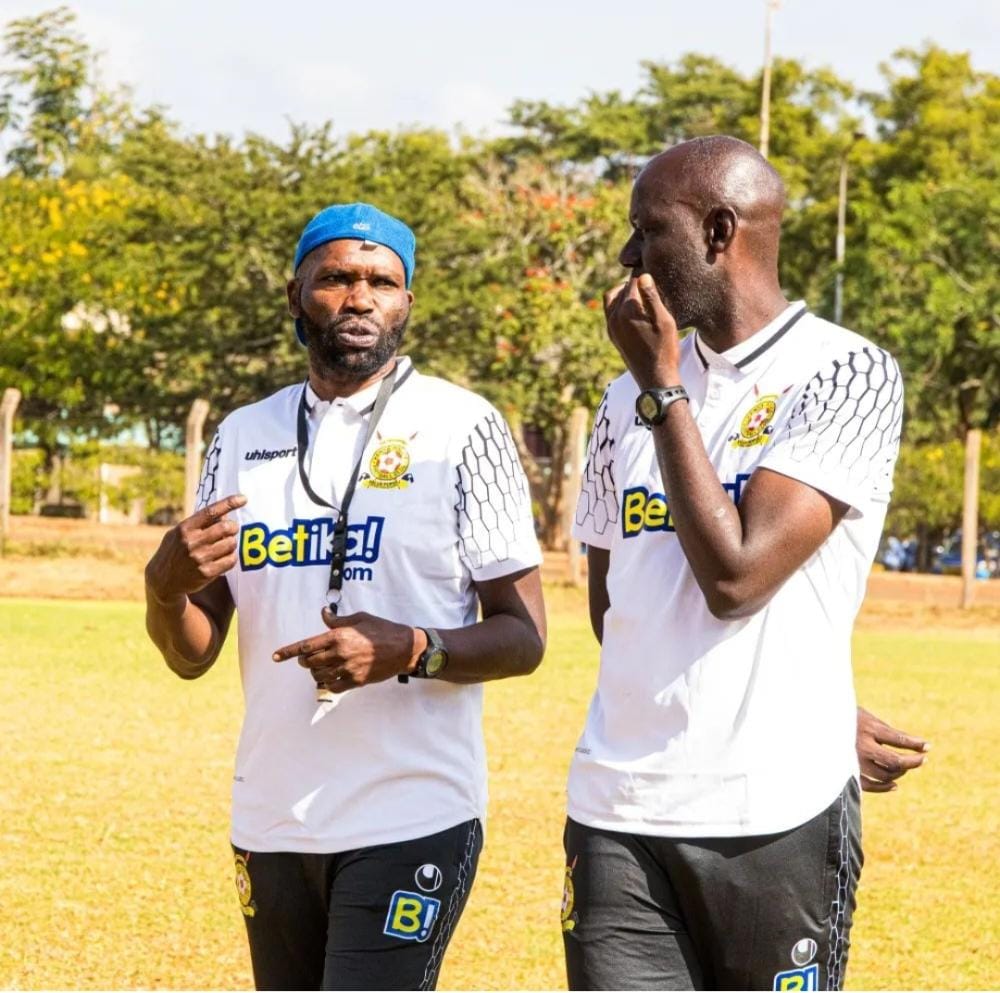 Change At The Helm Of Kenya Police As ‘Pumzo’ Gets Sacked

Kenya premier league side Kenya Police have announced that they have parted ways with head coach Sammy “Pumzo” Omollo and replaced him with Francis Baraza.

This follows the recent poor performance by Kenya Police ,with the team having lost their two opening fixtures ,loosing against KCB in the season opener followed by the recent 1-0 defeat by Kakamega Homeboyz.

“Pumzo” had been in charge of Police since March this year replacingJohn “Bobby” Ogolla.

Musa Otieno who was the assistant coach resigned two days earlier which raised questions about the fate of Omollo.

Sammy Omollo led Police to win the Elite pre season Cup against Nairobi City stars in October after having a pre season tour in Rwanda.

Francis Baraza who has managed Tusker, Western Stima and Chemelil had earlier resigned as the head coach of Tanzania premier league side Kagera Sugar.