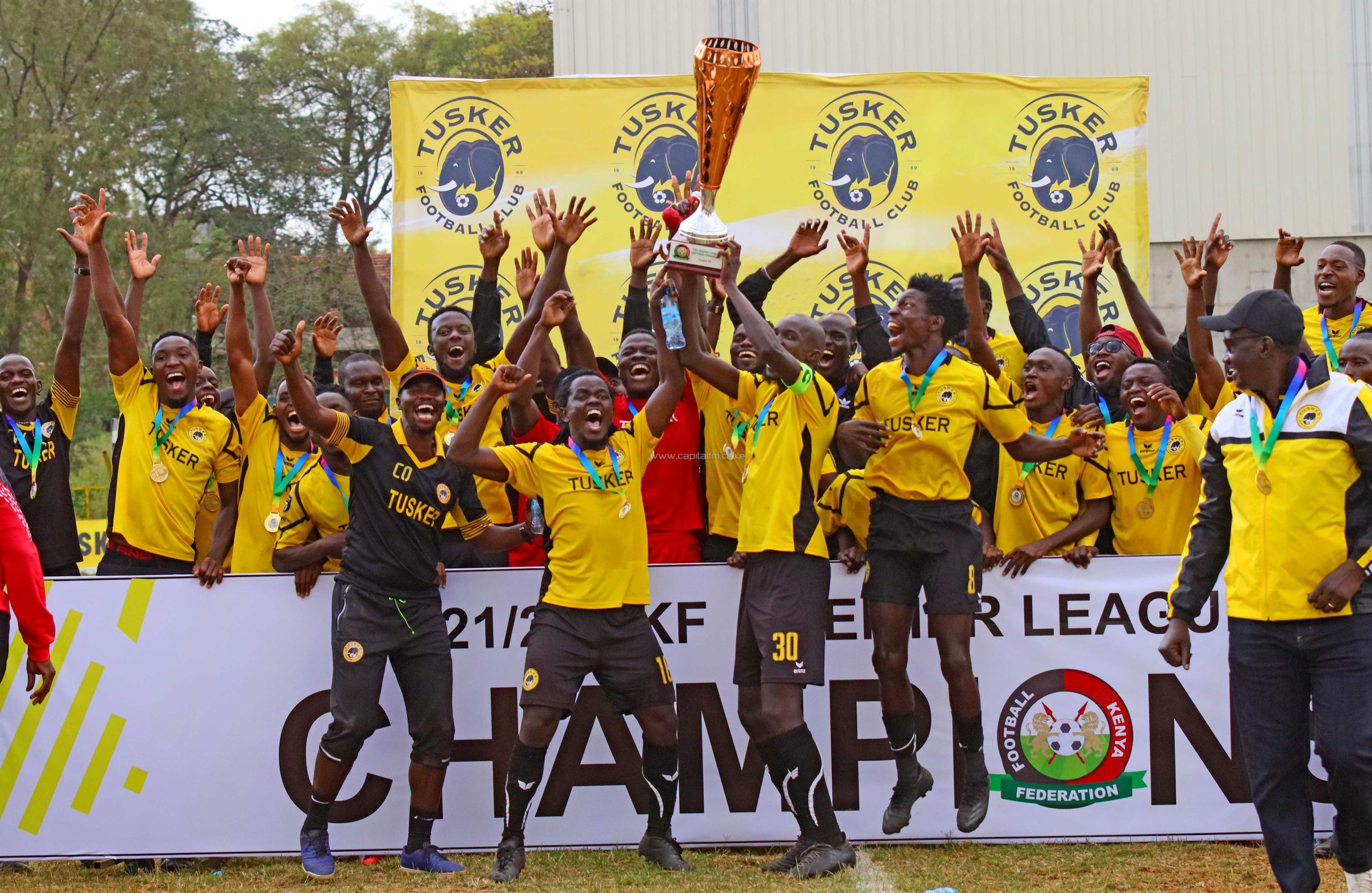 All eyes set to the The Sports Dispute Tribunal following its announcement that it will give a ruling latter today on regards to the promotions and relegation.

The Sports Dispute Tribunal had revoked the Federation of Kenya Football (FKF) decision to stop promotion and relegation of teams in the Premier league and the national super league.

The FKF National Executive Committee had earlier rendered last season’s league which was steered by the Caretaker Committee null and void and hence there will be no promotions or relegation.

APS Bomet and Fortune Sacco had earned a promotion to the top flight after their stellar performance in the National Supper League.

Vihiga United and Mathare United both withdrew midway in the season and finished 17th and 18th respectively and we’re set to be relegated.