Baha’s Girlfriend Explains How Her Nudes Landed On Social Media 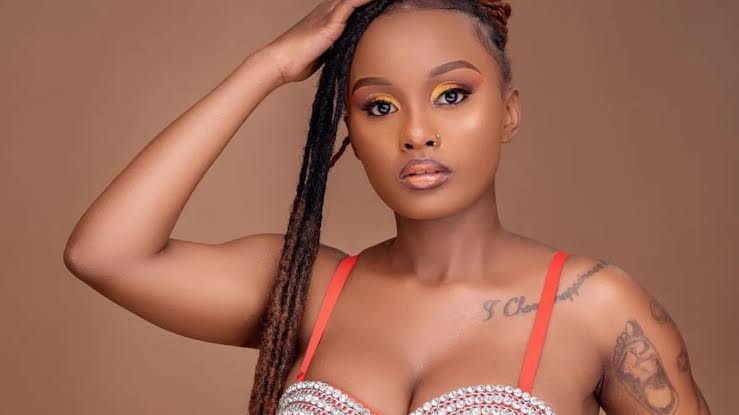 Baha’s Girlfriend Explains How Her Nudes Landed On Social Media

Tyler Mbaya’s(Baha) girlfriend Georgina Njega has addressed her viral nude video that was leaked on Telegram.

Blogger Edgar Obare reached out to her to find more information about the incident after the video was send to him by a person who is yet to be identified.

In her response, the mother of one claimed that the video was recorded while she was 17 years by a person she liked back then.

“It happened when I was 17 with someone I liked. He was a guy in KU, Ruiru campus. Reasons for leaking I don’t know,” the mother of one said.

In the trending video, Georgina is captured dancing while in her birthday suit. Netizens have bashed her as others pitied Baha.

“If she can send you her nudes, she can also send them to another man. Georgina Njenga conned Baha,” a twitter user said.

Baha has however not issued any statement on the topic but only reacted by sharing a photo of Georgina with a black and red love emojis in his Insta stories.