Amber Ray Reveals Why Amira Was Kicked Out Of Her Home 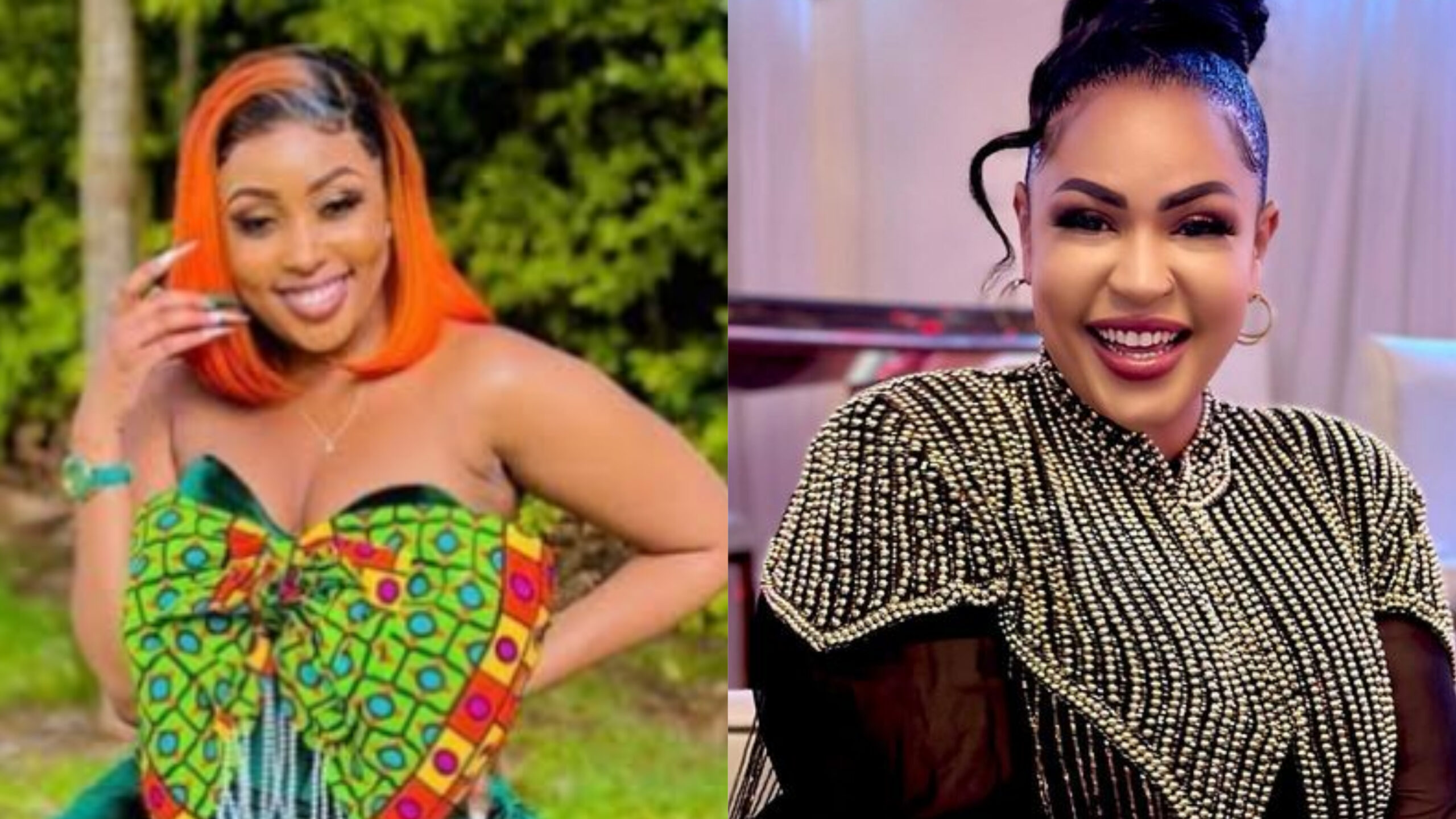 Amber Ray Reveals Why Amira Was Kicked Out Of Her Home

Amber Ray is back with more details on why her former co-wife Amira was kicked out of her ‘matrimonial’ home.

According to Amber, Amira was kicked out of the home because of prostitution. The socialite revealed the information during a question and Answer session on Instagram after one of her fans questioned her on why she hates Amira.

“Honestly I don’t hate anyone but she lied a lot about me on social media its just funny sometimes and I can’t help myself but laugh. You always refer to someone as a prostitute and later you get kicked out because of prostitution. You all can judge me but let me laugh please,” the mother of one said.

During Christmas, Amber claimed that Amira was kicked out of the residence like a dog, adding that she can’t set foot in it.

“Nakumbuka akiwadanganya nimefukuzwa huku, saa hii yeye ndio hawezi kanyaga huku tena kafukuzwa kama mbwa,” she wrote on her Insta stories accompanied by a video of herself driving in the estate where Amira’s home was located.

Amira has however remained lip tight about the allegations and has only shared details about her plans for the new year 2023.

“More travel, more romance and more money in 2023 and beyond. Insha Allah,” she said on Instagram on Monday night.

The mother of two went ahead and thanked her fans for supporting her business.