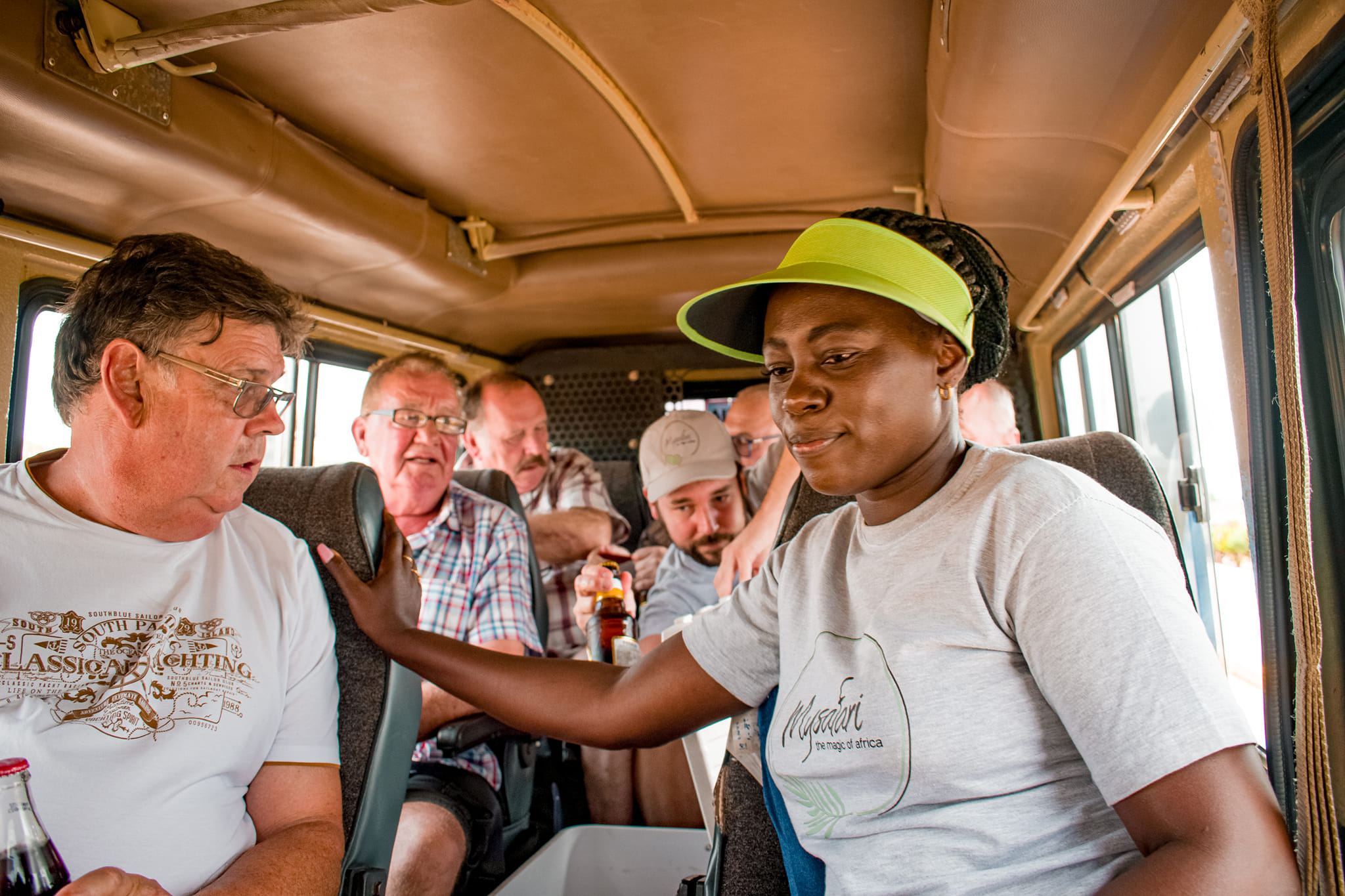 It seems that Akothee and her Mzungu bae, Omosh, want to the take their relationship to the next level as soon as possible judging artist’s recent social media posts.

Akothee on Monday revealed that her in-laws from Switzerland were coming to visit her for introduction purposes. The thought of welcoming such important guest made her panic. She shared videos of herself moving up and down in a bid to ensure everything was perfect in readiness for her guests.

“Look at how I am panicking because of guests yet I am a celebrity. The mighty, I must check all the washrooms, I don’t trust employees, you will just hear there is not tissue, ” the mother of five said.

Indeed her in-laws arrived and hours later, they flew to Kisumu before heading to Rongo, Migori County, where Akothee was born and raised. The businesswoman said that they were heading to her rural home for dowry negotiations. She had however not settled for what should be paid as dowry and asked her fans for their opinion.

Last week, Akothee revealed that she was looking for a wedding venue preferably a beach. She asked her fans to tag her on the recent Kenyan beaches they had visited so that she can make her decision. She however criticized Kenyan beaches saying they were not beautiful and needed upgrading so as to attract more tourists.